HomeStars Making a Social Impact: How Actress Vicki Lawrence is helping to...
Featured

Stars Making a Social Impact: How Actress Vicki Lawrence is helping to empower and support people who suffer from CIU 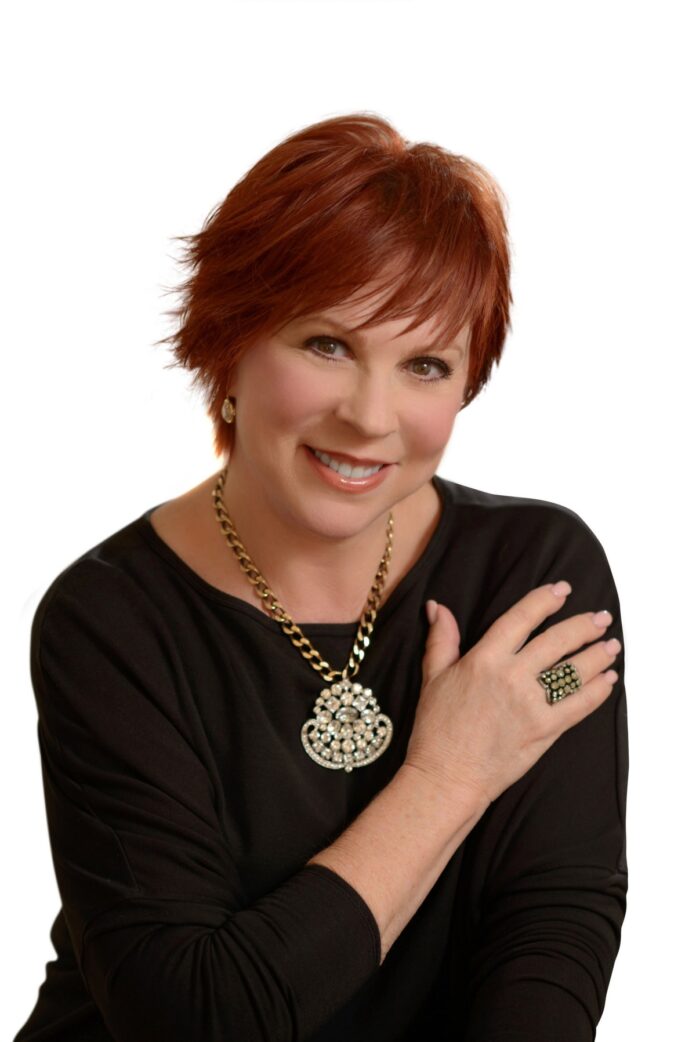 I had the pleasure of interviewing multi-talented Vicki Lawrence. Vicki is an actress, comedian, and singer known for the many characters she originated on CBS’s The Carol Burnett Show, where she appeared from 1967 to 1978, for the entire series run. One such character, Thelma Harper/Mama, was the central character of ever popular television situation comedy series Mama’s Family. Currently, Lawrence spends much of her time on the road with her stage production Vicki Lawrence and Mama: A Two Woman Show. She is also involved in many causes close to her. Lawrence was diagnosed with chronic idiopathic urticaria (CIU) around 2011 and has teamed with the Asthma and Allergy Foundation of America for the campaign CIU & You to raise awareness of the condition.

Thank you so much for doing this with us Vicki! Can you tell us what drew you to comedy?

Carol Burnett! I honestly thought I was going to be a dental hygienist. But then I wrote a fan letter to Carol and got perilously sidetracked.

What lessons did you learn on The Carol Burnett Show?

I feel like I got to go to the Harvard school of comedy in front of America. From Carol, I learned how show business should run because there are not a lot of people like her in the business. From everyone else on the show, I learned how to be funny. I learned from the best people in the world. Harvey really took me under his wing. The Carol Burnett show was a very special place to grow up as a comedian.

Very few people know that you struggle with a mysterious health issue. Do you feel comfortable sharing about that with us?

About ten years ago I woke up one morning with a hive on my palm. I said to my husband, “Honey, buy a lottery ticket! We’re coming into money, because my hand is itching like crazy.” The next day I woke up and my hands were itching again. I didn’t think much of it until later that day when I took my dogs for a walk and by the time I got home the hives had multiplied and spread all over my body. I tried everything to get rid of them. I would stand in the coldest shower until my body was numb and I was shaking, all to make the itching stop. Then, I’d get out of the shower and while I was still numb, I’d rub menthol all over myself and sit on my bed shivering, “mentholating” and hoping that when it stopped the hives would be gone. They weren’t. I actually convinced myself at some point that warm water was triggering the hives.

My allergist tested me for every allergen. Nothing showed up in the results and it was so frustrating to keep searching for a cause. After more than six weeks, my allergist diagnosed me with chronic idiopathic urticaria. It’s such a mouthful — I thought he’d made it up! What I learned is that chronic idiopathic urticaria, or CIU, is a skin condition that affects approximately 1.5 million people in the U.S. and can cause hives and severe itch that can last many months or years. It’s characterized by hives that spontaneously occur without an identifiable cause, and recur for six weeks or more.

Can you tell me about the ‘CIU & You’ campaign. How did this come about and what is the ultimate goal you wish to achieve?

I was so relieved when my allergist gave me a diagnosis, but I didn’t know if anyone else was experiencing CIU. That’s why I am proud to be a part of CIU & You, which is supported by the Asthma and Allergy Foundation of America and made possible by Genentech and Novartis. I want others to know that they are not alone in their journey and empower them to take charge of their condition.

My involvement in CIU & You has given me the chance to meet other people with CIU. For one of them it took two years to get a diagnosis of CIU. Many of them received advice or support from their family and friends but no one really understood what they were going through.

CIUandYou.com provides great resources that I hope will help people looking for answers. There are helpful tools for tracking and recording symptoms so people can have a productive conversation with their allergist. You can also watch videos of me and others living with CIU sharing our experiences, as well as some tips and lessons we learned along the way.

How are you feeling today?

I’m feeling much better! After I learned I had CIU I worked with my allergist to find a way to manage my condition that was right for me. And that’s what I hope others who live with hives and haven’t found relief will do: Talk to their allergist.

What are some other interesting or exciting projects you are working on now?

Currently, I’m on the road doing the one woman show I put together that I thought would be funny to call “Vicki Lawrence and Mama: A Two Woman Show” because I hope they are different women! I will start touring again in 2020 after enjoying the holidays at home with my family.

I do feel like I need to write a book about the crazy, silly things that happen to you as you get older. I keep a lot of notes because I feel like getting older is interesting and a challenge. You have to keep laughing and see the humor in it!

If a young person asked you for your best 3 pieces of advice about how to be successful in the entertainment industry, what would you say? Can you share any stories from your experience as a successful comic?

It’s so different from when I started — I wrote a fan letter — no one writes fan letters now! My biggest piece of advice is to take every opportunity you have to practice on the local level. Enter contests, get involved in community theater so that if a break comes along you’re as prepared as can be.

I would love to have lunch with Stephen Colbert. I love him and watch him every night. He makes me laugh and he’s adorable!

Thank you for all of these great insights!

Rising Star Tanya O’ Callaghan: “We need to all wake up more, we need to stop floating through life completely unaware of where everything...

Veterans Care Today: Naomi Rodda Of MPTF (Motion Picture & Television Fund) On How The US Has…

Social Impact Tech: Travis Hardy On How Their Technology Will Make An Important Positive Impact

Mac Anderson, Drew Anderson and Luke Visnic of Cleveland Kitchen On 5 Things You Need To Create a…