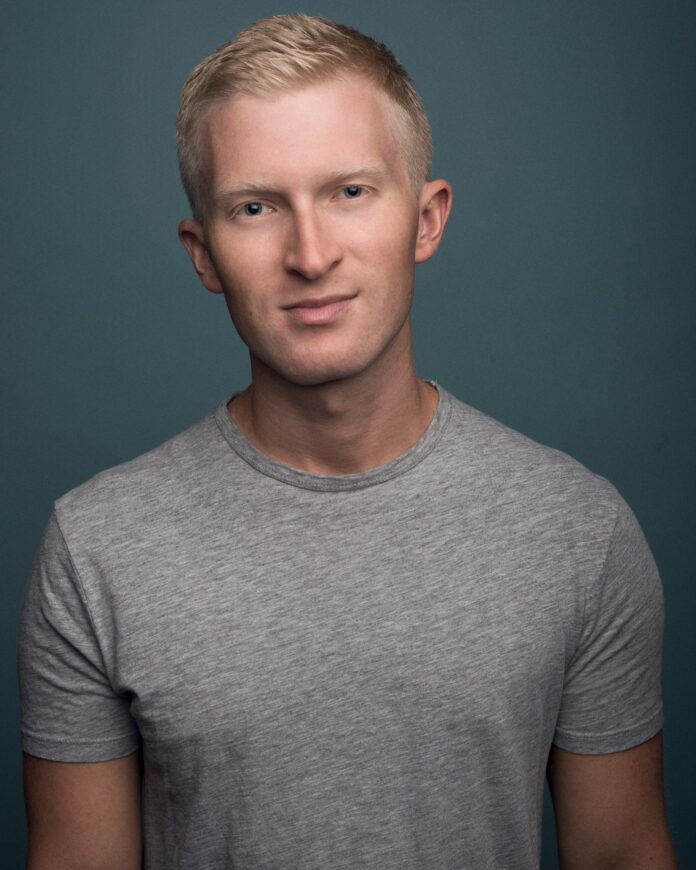 I had the pleasure to interview Seth Maxwell. Seth is the founder and CEO of Thirst Project, the largest youth-led water activism organization in the world. A storyteller at heart, Seth has spoken internationally at over 300 schools and met with Obama Administration Officials at the White House to discuss how to activate Millennials for social justice and social change. Seth has appeared in numerous professional stage productions, television shows and films, and was even named on Forbes Magazine’s revered “30 Under 30” list in 2014.

Thank you so much for doing this with us! Can you tell us a story about what brought you to this specific career path?

I first learned about the global water crisis when I was 19. I was living in Los Angeles studying theater. A friend who was a photojournalist was the first person to make me aware that literally hundreds of millions of people on our planet do not have access to safe, clean drinking water. It was from her that I learned that waterborne diseases kill more children under the age of five than HIV and malaria COMBINED. I couldn’t not do something about it. When you’re 19 and you’re passionate about something, you start a club. I started a group with college friends aimed at raising awareness of the global water crisis in and around our campus community. We led events around our city and eventually, a few friends at a few other schools asked us to help them start similar groups. Within one month, three schools had raised over $12,000, which is when we realized that there was tremendous untapped potential in our peers, students & young people around this issue. So, we created The Thirst Project to educate students about the global water crisis and activate them to DO something about it.

Can you share the most interesting story that happened to you since you began leading your company?

There are a lot of pretty amazing & crazy things that have happened to me since I began leading The Thirst Project. Since we started, there have been at least five people who have gotten the Thirst Project logo, the GPS coordinates of the Thirst Project well they funded, or other Thirst Project-branded messages or images onto their bodies. That’s crazy to me to have created something that someone feels so strongly about that they MARK their body PERMANENTLY. I’ve been given so many incredible opportunities as we’ve built this movement. I was invited to spend a day at the White House several years back meeting with administration officials to discuss how to activate young people for social change. Every year I receive letters from students literally saying, “Thank you so much for starting Thirst Project! If it wasn’t for Thirst Project, I don’t know what the highlight of my senior year would have been.” It’s pretty incredible.

When we first began building projects, we were exclusively a funding organization. That is to say, we would raise money and then give it to other nonprofits who would build and implement the projects in the field for us. When we first started, candidly, we didn’t know what we didn’t know. Probably the least-sexy statistic in the water charity space is that over 60% of all water projects implemented by foreign NGO’s (just on the continent of Africa/not counting Southeast Asia, South or Central America) FAIL within the first year. Now, if you pull back the curtain on those “so-called failures,” upwards of nearly 90% of the causes of THOSE “failures” are what we could classify as either very easy or very inexpensive to repair and get back online to become operable again. So, after our first two years of funding projects, we began to ask questions like, “Why is it that you guys work with communities to elect Water Committees to be trained on maintenance & repair, but you guys don’t?” or “Why do you guys perform hydrology and groundwater surveys before you drill to determine the best location for the project, but you guys don’t?” or “Why do you guys do water quality tests, but you guys don’t?” So, we pushed pause and stopped funding any projects for nearly a year while we formed a group called our Water Project Technical Board. This was a group of three civil engineers and four hydrologists, all experts in their field who worked for or owned their own for-profit green civil engineering firms. They architected our Standards for Sustainability (HOW we build projects in the field) and helped us vet & hire the local, for-profit drilling companies in the field that we use to build our projects.

Can you describe how your organization is making a significant social impact?

Wow! Can you tell me a story about a particular individual who was impacted this cause?

One of my favorite people I’ve ever met in the last decade of our work with the water crisis is a woman in the Kingdom of Eswatini named Juliet. I first met her in August of 2010. When we first met, Juliet had recently lost her husband and two children to HIV. She has HIV. And she takes care of EIGHT kids from within her community, none of whom are hers, all of whom have been orphaned by HIV. When we first met, she had previously been forced to walk about a half-a-football-field’s distance to a nearby stream to collect water. It was an open, unprotected water source, visibly contaminated, and shared with animals that both drank & defecated in the same water source that people drank from. As a result of drinking from that water source, Juliet’s community had about a 22% rate of schistosomiasis and had lost a few people to cholera in the year before we met. It was incredibly exciting to see her community get safe, clean water. She is an epic human being.

We need: 1.) AWARENESS- We need to get as MANY people in the world as possible TALKING about the reality that it is 2019 and there are STILL 663 Million people in the world who do not have access to basic, safe, clean drinking water. That 4,100 children under the age of five still die every day from waterborne diseases. 2.) MONEY- It’s not sexy. It’s not what most people want to hear when they ask how they can help. But the reality is that we cannot work with communities to build water projects to get people safe, clean water without money. We are not hoping we find a cure for something or hoping we find a solution. We KNOW how to end this crisis. When we started ten years ago, 1.1 BILLION people on our planet did not have access to safe, clean drinking water. Today, it’s 663 Million. We will absolutely see the end of this crisis, not just in our lifetimes, in the next 15–20 years. It is just a question of how quickly we can move the ball down the field. 3.) POLITICAL COMMITMENT- Perhaps most-embarrassingly, the United States is one of the few nations in the WORLD to NOT have voted with the rest of the United Nations to declare that access to BASIC, safe, clean drinking water is a human right. This should embarrass us. Until we are willing to put teeth behind important commitments like that and give a framework to the important ideas like those that no human should be able to be denied access to water simply because she cannot afford it or because we have prioritized the interests of corporations who have privatized local water sources, we will never fully realize our moral obligation to one another as human beings sharing this planet.

One of my favorite leaders & speakers gives what is still my favorite definition of “leadership.” “Leadership” to me is the ability to MOVE a group of people (an organization, a group, a company) from “HERE” to “THERE” (“UP” and to the “RIGHT,” so to speak.) It is first the ability to cast a white-hot vision for why staying “HERE” another minute is UNTHINKABLE; why it is absolutely CRITICAL that we move away from “HERE” and get to “THERE.” Then, along the road to “THERE” it is the ability to provide the necessary strategy, guidance, resources, knit together the necessary team, provide correction, and continued inspiration on the way to “THERE.” It is the ability to cast the vision of why we MUST get “THERE.” “THERE” is bliss. “THERE” is equality. “THERE” is peace. “THERE is success.”

“Be kind. Everyone around you is fighting a battle you do not know about.” Everyone really IS doing their best. Even if it does not feel like it to you all the time. And all human behavior really does make sense.

I would love to have lunch with Reed Hastings, the CEO of Netflix. I heard Reed speak at a conference a few years ago and he was asked the question if he has any habits or daily rituals that he felt like contributed to his success. He replied that he tries to take time to take stock of his life each day and to pause and be grateful. He said that when he was a younger man just out of college, he volunteered in the Peace Corps for two years in a small southern African Country that not many people are familiar with called Swaziland (now “ESwatini”) and that even something as simple as having hot and cold running WATER is something that most of us take for granted. The Kingdom of ESwatini is the country that we focus over 80% of our organization’s efforts & resources in! For him to mention both ESwatini AND water seems too coincidental. I know our values and goals would align and I would love to work with him in a leadership position in our organization to support our work to end the water crisis not just in ESwatini, but everywhere!

This was very meaningful, thank you so much!

Social Impact Heroes: How Andrew Hall and Mealshare have provided close to a million meals to vulnerable youth

How Stacey D. Stewart of March of Dimes Is Helping To Protect Mothers and Babies From The Effects of Covid-19

Reducing Food Waste: Mo Farha of Burger Boss On How They Are Helping To Eliminate Food Waste

Music Stars Making A Social Impact: Why & How Marie-Claire Giraud Is Helping To Change Our World

Stars Making A Social Impact: Why & How Vi Luong Is Helping To Change Our World

How Ryan Black of SAMBAZON is helping to support sustainable management...